Unreal Engine in the Data Arena

Unreal Engine version 4.25 is used in the Data Arena. This is a requirement. Projects created in newer versions will not run and unfortunately cannot be downgraded. Version 5.x support is in development.

The following wiki pages cover the process of creating a project from start to final display in the Data Arena with lots of important information along the way.

If you need help, post a question in our Data Arena + Unreal Engine team so others can benefit as well. All UTS staff and students are welcome. 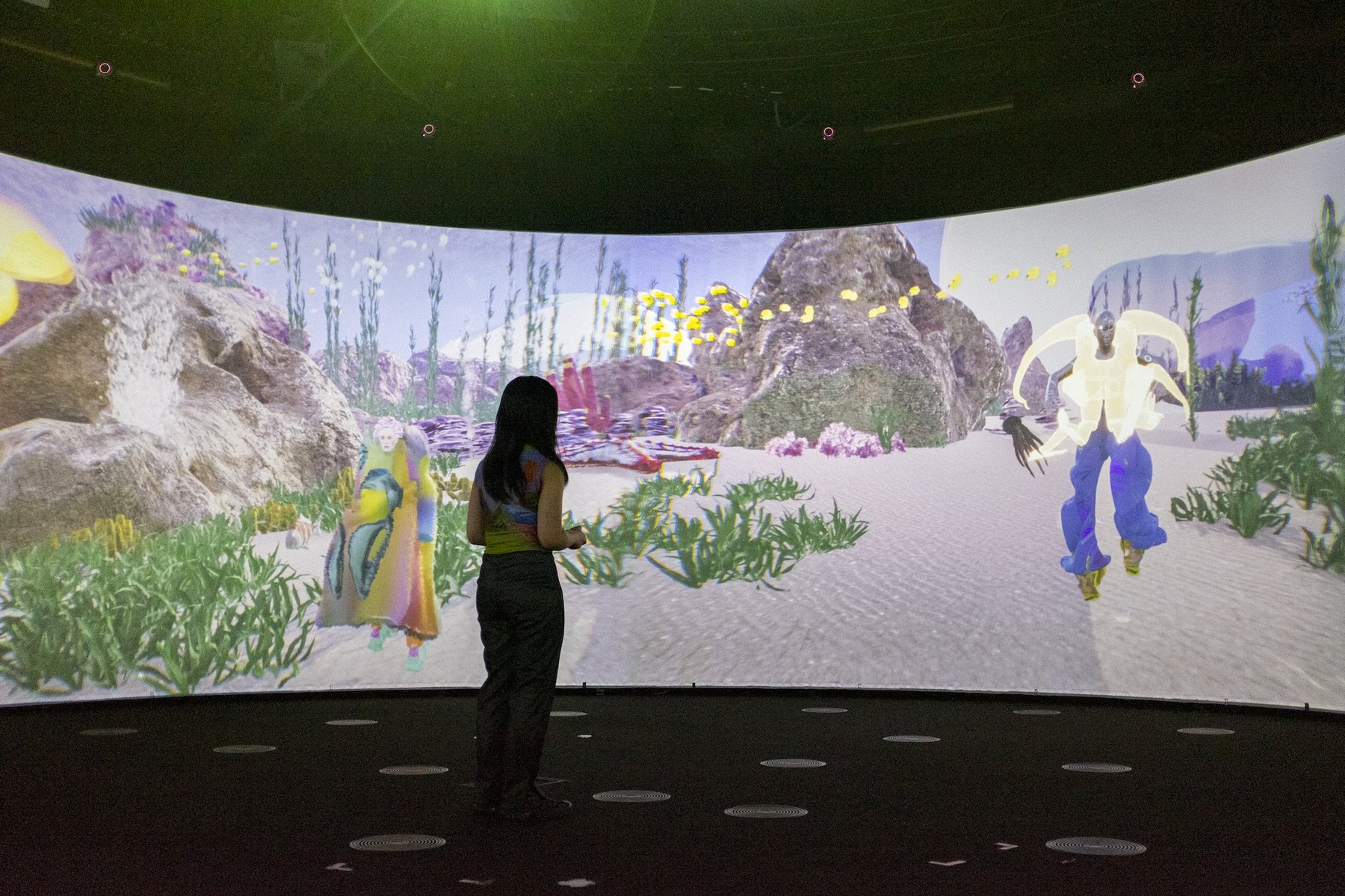